Things You Need to Know about Point of View 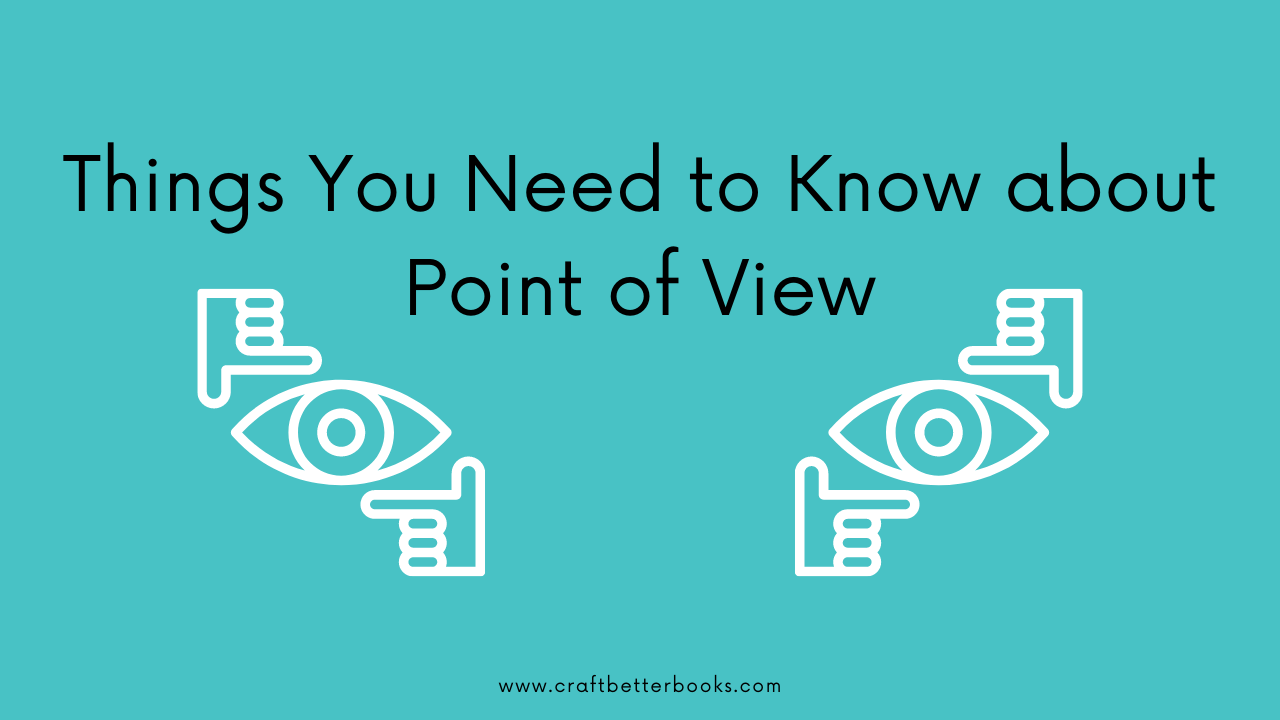 This can look like having eight point of view characters in a 60k word novel. Or it can look like using third person omniscient for a YA contemporary novel.

So in this post I'm going to break down some things you need to know about POV.

What is Point of View?

A point of view is the lens through which your reader is seeing the events of the story.

What Should Impact POV Choices?

Different genres and different reader age groups have traditional patterns around (1) who has a point of view in a novel and (2) how close the reader is to the character(s) who have a point of view.

How Many POV Characters Should I Have?

Depends on your genre! This is one of the reasons it's so important to read books in the genre(s) you write. Being aware of the conventions of your genre is so important!

You can also search the internet for articles about specific genres and their conventions.

What Qualifies a Character to have a POV?

In order to be considered for the role of POV character, a character needs to be integral to the story. A handy rule of thumb to keep in mind is that if you have more than one point of view character, they should each contribute to the climax of the story in a big way.

Why NOT to Give a Character a POV

If they aren't integral to the story! Many new writers are tempted to introduce additional POV characters in order to give readers a window into what is happening when the protagonist isn't there. Maybe the protagonist is unconscious or in a different location. This is NOT a good reason to add another POV character! Instead it's a crutch and almost always detracts from the core story that's being told.

How does POV influence closeness?

The closeness or distance a reader might feel to a POV character is influenced by a number of factors, but the primary factor is which “person” the story is written in.

For example, YA novels are almost exclusively written in first person (I, me, my), which creates a strong sense of immediacy and emotional connection because the reader  is the character.

On the other hand, fantasy and historical fiction tend to be written in third person (he/she/they, him/her/them, his/hers/theirs), which allows for more space for world-building.

Choosing POV characters and whether to write in first or third person are choices you want to make with intention before you start writing. Otherwise you might find yourself doing a partial--or even complete!--rewrite down the road!

In our FIRM Up You Novel coaching packages (for Drafting and for Revision), one of the things we focus on is POV because it's crucial! 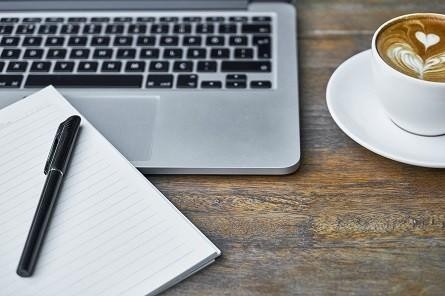